Are you wealthy or poor? Something that is needed to be said 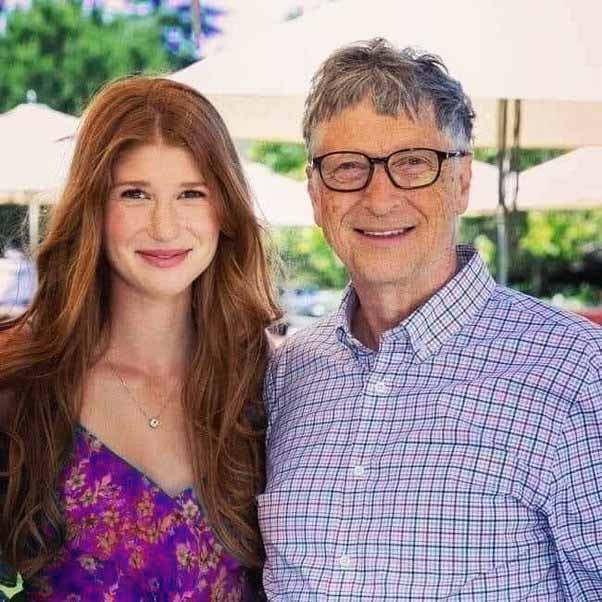 Are you rich or poor?

Bill Gates once discussed why his daughter is will not marry a poor man.
A discussion on investing & finance was held in the US a few weeks ago. Bill Gates was one of the presenters, and while the Q&A session, he was given a question that made everyone chuckle.

If only he, the world’s wealthiest man, could allow his daughter to marry a poor or average man. His response has the potential to change someone’s life.

Bill – First and foremost, understand that wealth is not similar to having a big bank account; rather, it is defined as the potential to produce wealth.

For example, someone who wins the lottery or gambles worth 100 million is not a wealthy man: He is still a poor man with a lot of cash. That’s the reason why 95% of such millionaires become poor again in less than 5 years.

You also have wealthy people who have no cash, for example: “most entrepreneurs”. They are already on the road to prosperity even though they have no cash because they are developing their financial knowledge and that is wealth.

What separates the wealthy from the poor?

If you witness somebody who is ready to train, learn new skills, and continuously try to improve himself, know that he is wealthy. The rich people understand that all they need is knowledge and education to take off, whereas the poor believe that they must be given money to take off.

If you meet a young person who believes that the government is the issue, who thinks that the wealthy are all thieves, and who continuously complains, know that he is poor.

Lastly, when I say that my daughter will not marry a poor guy, I am not referring to financial situations. That man’s capacity to make prosperity is what I’m pointing to.

One day, a bank guard discovered a bag full of cash and went to the bank manager to offer it to him. This man was labeled a fool, but in actuality, he was just a wealthy man with little money. A year later, the bank hired him as a receptionist, three years later, he was a client manager, and ten years later, he is in charge of the bank’s zonal manager, superintending hundreds of staff, and his yearly bonus surpasses the money he might have stolen.

Wealth is first of all a state of mind.

This reminded me of a self-help book. Similar context and truth are explained in the Best Selling book Rich Dad, Poor Dad. Do give it a read every one. It will enhance your financial knowledge & understanding of wealth creation.

Check this book on amazon

Bill Gates’ weird definition of rich can also be explained as Dharma and Artha. He is saying his daughter will marry someone who follows dharma and artha. Dharma means doing the right thing and following one’s duties. And artha means working hard to earn money, and not getting it by wrong means or luck.