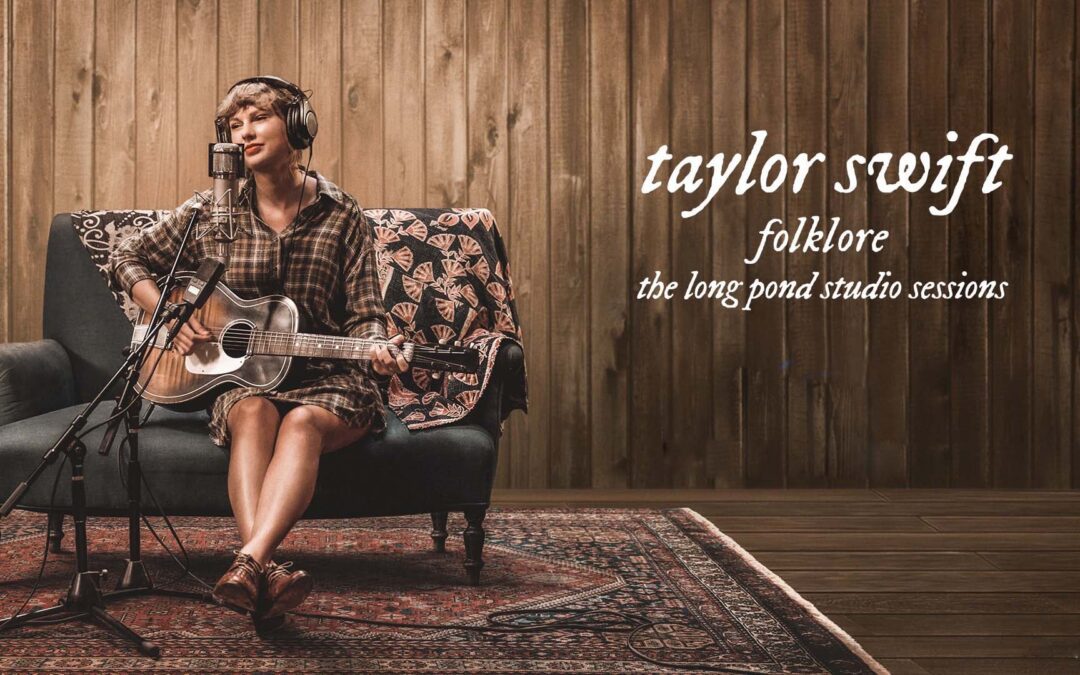 This was is a live performance directed and shot by Taylor Swift herself during the remote period, and all 17 songs were included from the latest album ” folklore ” which recorded a big hit this summer.

In between the performances, there are plenty of scenes where she and her collaborators discuss the production process of each song and the meaning of each song and talk about the hardships and joys of remote production. Please enjoy the work that you can fully enjoy from the background of the album production that recorded a big hit to Taylor’s feelings for music at home!